Home » How has the internet revolutionized political campaigns

You may wondering how has the internet revolutionized political campaigns. The Internet has changed the way people campaign for office. Internet has revolutionized political campaigns by providing new and modern platforms like social media, campaign websites, online fundraising and live streaming for political candidates to communicate with voters and get their message out there. Keep reading to find out more how internet is effecting the way campaigns run in modern days and in future.

The impact of social media on politics is undeniable as the most prominent channel on internet . It has changed the way campaigns are run and how voters engage with them. In this article, we will explore how internet has revolutionized political campaigns and how it can change the future of campaigning in America.

The Changing Face of Political Campaigning in the Digital Age

In the past, political campaigns were primarily focused on television ads and print media. Now that social media marketing has become more popular, campaigns have to change their strategy to meet the needs of today’s society.

The digital age has created a new way for people to campaign for their ideas and views. In order to stay relevant in this changing landscape, candidates need to adapt their strategies and tactics in order to be able to connect with voters.

Digital marketing is quickly becoming the most effective way for candidates and other organizations to reach out to voters at scale. This is due in part because it is cheaper, more effictive and targeted than traditional advertising methods like television ads or print media.

How Social Media Has Changed the Game for Politicians and Candidates

Social media has evolved from a tool to connect with friends and family to one of the most powerful marketing tools of our time. It is now used by politicians and candidates alike to promote themselves and their platforms.

It can be said that social media has changed the game for politicians, but there are still some challenges that they face when using this platform. For example, it can be difficult for them to maintain a consistent tone on their social media accounts.

Digital marketing has been growing in popularity over the past few years. Nowadays, digital advertising is a common form of marketing for most businesses. It is also a common practice in politics as well. Digital advertising strategies are changing the way campaigns are run and how voters are targeted.

Digital marketing strategies have been changing the way campaigns are run and how voters are targeted. For example, digital advertising has made it easier to target specific demographics and increase voter turnout.

The history of political campaigns and how they have changed over time is a key component of understanding the importance of campaigning.

The first political campaign was in ancient Greece. It was during the 5th century BC that people started to use public speaking to influence public opinion. This was followed by an increase in the use of newspapers, pamphlets and posters as tools for campaigning.

Political campaigns have evolved significantly since then. In 1792, George Washington ran for President with a campaign strategy that included a letter-writing campaign, newspaper advertisements and rallies with crowds numbering thousands of people. In 1828, Andrew Jackson ran his successful campaign on a platform that focused on the common man and he won the election without having any major party affiliation behind him.

For further reading checkout George Washington Dealmaker-In-Chief: The Story of How The Father of Our Country Unleashed The Entrepreneurial Spirit in America on amazon!

The history of political campaigns is a long and intricate one. Campaigns have evolved significantly over the years, with strategies and techniques changing along with them.

Political campaigns have always been a major part of our lives and they will continue to be so in the future. As time goes on, campaigns will become more personalized and more tailored to each individual voter’s needs.

What changes has the internet brought to political campaigns?

The internet has changed the way that political campaigns are run. Campaigns are now more focused on digital outreach and social media platforms. Campaigns also rely heavily on data and analytics, which is important as they can now collect data from a variety of sources before conducting their campaign.

The internet has also changed how political campaigns are funded. The rise of online fundraising has allowed candidates to raise money without having to go through a third-party organization such as a political party or campaign finance organization.

The internet has has made it easier for people to share their opinions without fear of repercussions. This is because they can put their thoughts out into the world and not worry about what others think. The internet has also changed our idea of democracy, as more and more people are becoming politically engaged through social media platforms like Twitter and Facebook. The internet has been changing the way we view politics over time. It is no longer a place that is filled with information, but instead one that is filled with opinions and thoughts.

How Internet Will Change The Way We View Politics in the Future?

The Internet has also led to a new kind of “politics by proxy” where people can follow and support their favorite politicians, organizations, or causes without ever having to get involved in an election or campaign. The internet has also changed how we view politics from a distance, allowing us to have more information about politicians and political events than ever before.

The internet has already been used to influence elections and campaigns. It has also changed how people consume news and information. The Internet is changing the way we view politics as well. The Internet is also changing how people view traditional media sources like newspapers and TV channels because it provides more options for them to consume content.

Politics is a rapidly changing field, and it has been in the past. With this change in how we view politics, it is hard to predict how it will change in the future because everything changes so quickly.

The Evolution of Political Campaigns in Last Few Decades

The use of technology in political campaigns is changing the way these campaigns are run. Campaigns are now more data-driven and personalized to better reflect the needs of the constituency. They can now target particular demographics with specific messages, and even personalize their voter outreach. These changes have had a tremendous impact on how people vote, which has in turn changed the voting landscape forever.

Political campaigns are evolving and adapting to changes in society. As people become more aware of their rights, political parties are becoming more transparent about their actions and policies.

What are Some Examples of Social Media’s Impact on Politics?

Social media has been having Social media has a large impact on the current political climate. It has led to a shift in how people consume news and information. The platforms have also been used to amplify voices of marginalised groups and individuals, which is a good thing. It has a major impact on politics and the world at large.

Some examples of social media’s impact on politics in recent years include the Arab spring, the 2016 US presidential election, and the Brexit referendum.

The Future of Digital Marketing in Politics

The future of digital marketing in politics is uncertain because it is still a new field with many people not understanding how effective they can be in this field.

For further reading, Beyond Biden: Rebuilding the America We Love

Conclusion: The Future of Politics Is Online

It makes sense that the future of politics would be online as digital technologies are constantly changing the way we experience politics. This is a prediction that many people have been making for some time now.

However, the internet has also created a lot of new problems and challenges for politicians. Online political campaigning has become an increasingly difficult task and it is harder to appeal to voters in person. These changes have created new opportunities for politicians and campaigners but also new challenges for them to overcome in order to win elections. 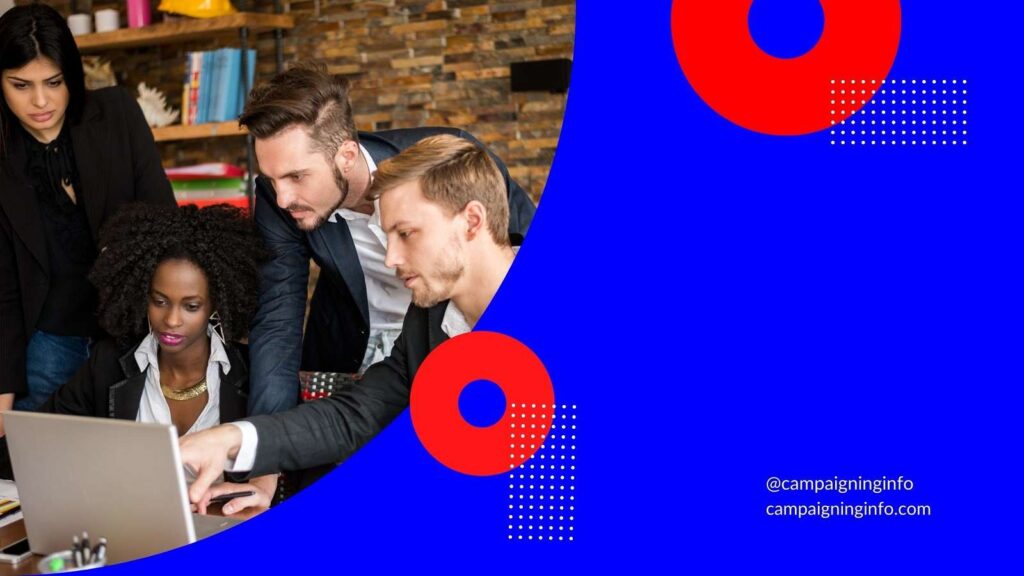 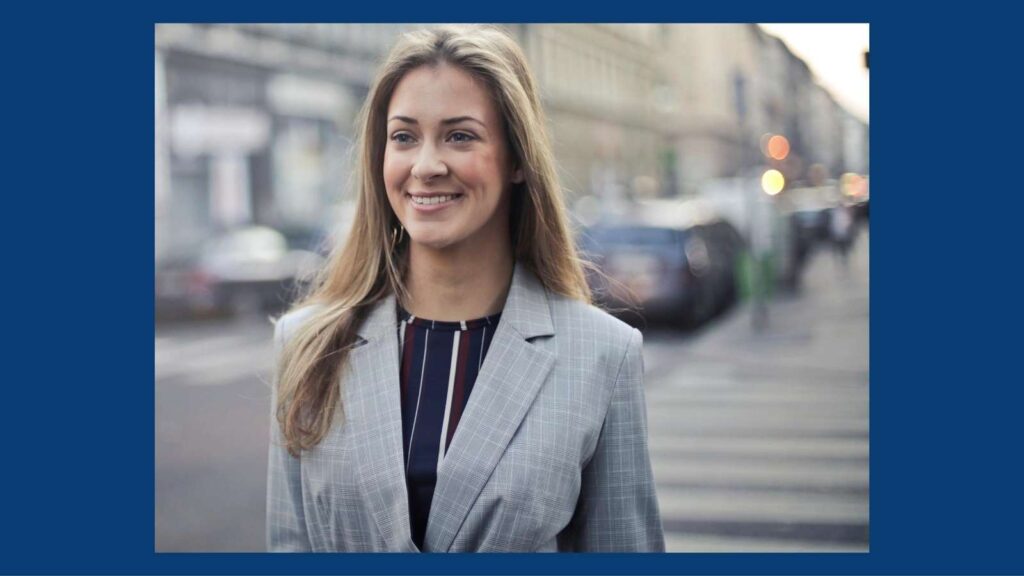 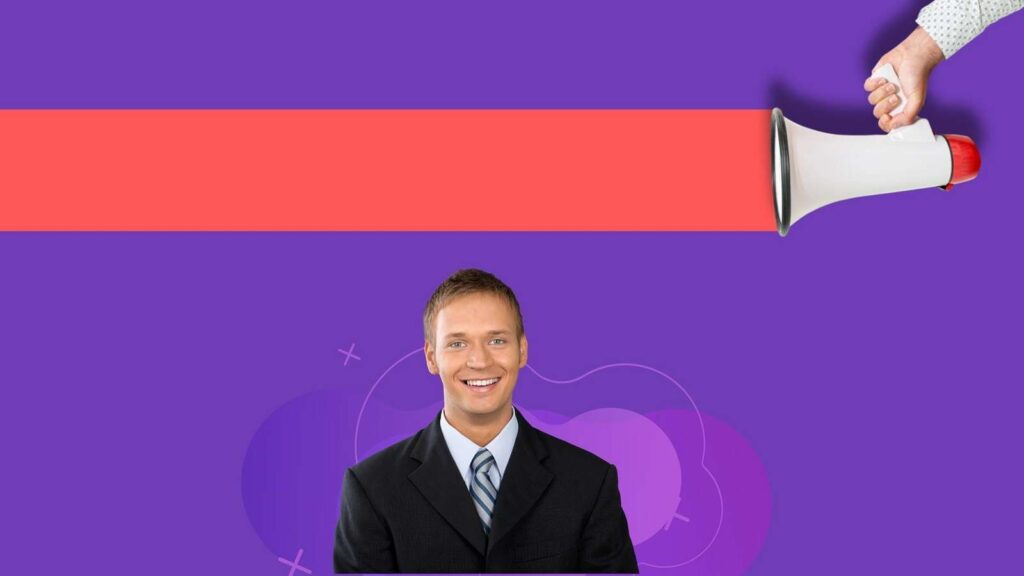