How to win the next election: strategic political campaigning tips

Home » How to win the next election: strategic political campaigning tips

Political campaigning is a complex process that requires strategic tools and strategies to be successful. Campaigns are not just about the candidate, but also about the team behind them that can make or break their chance of winning. There are many tools that a politician can use to increase their chances of winning an election. One of these tools is strategic political campaigning. I will be discussing some tips for those looking to win the next election with strategy and some examples from current campaigns.

Identify your target voters and their needs

The first step in any campaign is determining who your voters are. This can be tricky, but the more information you have about them, the better off you will be. You should consider demographics like age brackets and income levels as well as psychographics like attitudes and opinions on certain issues to determine a candidate’s target voters.

This serves two purposes. First, it can help inform your campaign strategy and the messages you are using to engage people in conversation about politics. Second, if a candidate is targeting an audience that they have less of a chance of winning over (i.e., older voters or those with more moderate incomes), then it’s important not to waste any time campaigning for them.

Develop a campaign message that resonates with voters

Many candidates try to differentiate themselves from their opponents by focusing on issues like climate change, gun control or healthcare but this can mean alienating voter bases who don’t care about these topics as much. Instead of ignoring potential supporters, campaigns should focus more heavily how they will make changes that are positive and meaningful across all demographics.

The campaign message should be a brief, clear summary of what you are running for as well as your stance on key issues.

An example will be:

My campaign message is to tell the people of this state that I am an independent candidate who will fight for change and reform in public education, Medicare, and healthcare.

My platform covers a lot of ground from reforming our outdated voting system to ending corporate welfare programs. It’s time we listened as much or more than we talk because it’s up us citizens decide what kind of future awaits all American families together!

It’s important to know that voters don’t care about the details (although they may ask questions later), so keep it simple and easy to understand. For example, “I’m running for Mayor because I want to make sure our community is safe” or “My top priority, if elected, will be making education more affordable.” It’s also crucial not to contradict yourself in any way because people will remember this when voting!

Candidates should not try to impress their audience with complicated arguments. They should focus on presenting a clear and digestible message that is easy for voters of all different backgrounds to understand.

Rather than focusing on impressing listeners, campaign messages need to be straightforward; they must make it as simple as possible for the electorate at large – who are likely voters in this election without much background knowledge or understanding about what’s actually going into these issues-to trust them through either education or empathy.

My top priority if elected will be making education more affordable. I’m running for Mayor because I want to make sure our community is safe.

It’s important not to contradict yourself in any way because people will remember this when voting! Voters are wise and will remember the things that a politician says. They’ll always be skeptical of your platform if there is any indication that what you say in one speech contradicts what has been said before, so avoid this at all costs!

Engage with the voters through events and social media

Events are an important part of any campaign because it gives candidates the chance to show off their ideas in person while building relationships too. So if you have one planned, try your best not to cancel just because something came up. If you do need to cancel though, make sure your social media team is aware and will be able to share what’s going on with voters as soon as possible!

Speaking of which, social media is also a very powerful tool that can help get out the word about your event or message. What works well for some campaigns might not work at all for others so experiment (and learn) from mistakes until you find what gets people excited about voting for you! Remember: Facebook ads aren’t always effective, but they can be if you target the right audience.

Be consistent with your message and presentation

It’s important to be consistent with your message and presentation because it can make or break a campaign. Campaigns are run through many different mediums so it’s always good to have a team in place that knows how best to present the message on each one. It can be helpful to have someone who is experienced with politics and has dealt with these types of situations before because they will know what type of person might sway an election or which groups should be targeted first.

Stay true to what you said from the beginning of your campaign and don’t let outside influences change who you are or what you stand for. For example, if your campaign message is about fighting for the environment or Immigration depending on which side of the spectrum you are on, stick to that and make it the main point of everything you do.

Focus on key issues that will resonate with voters

Campaigns are all about the voters, so it’s important to focus on key issues that will resonate with them. Remember when you’re running for office, not everyone is going to agree with your views but there is a large group of people who do and if they don’t have someone else to vote for then they’ll go out and find somebody!

The most common reasons why campaigns fail: lack of funding or support from community leaders, poor messaging strategy/messaging; mistakes during the campaign (like forgetting an endorsement). It’s very rare that a campaign fails due to just one thing though – usually, it takes many things going wrong for a campaign to fail.

Use data to guide decision-making and campaign strategy

Data is key when it comes to a successful campaign. Without data, you can’t know what’s working and what isn’t which makes decision-making difficult. A good research team will help collect the data for your campaign so that you’ll always have information on hand when making decisions about strategy or messaging. Remember: Data collection starts way before campaigns do – try testing out different messages with small groups of voters (through surveys) as early as possible in order to get an idea of how effective they might be!

Measure your chances of success through analytics and feedback loops

In order to know what’s working for your campaign, it’s important to measure success through analytics and feedback loops. You’ll (or your team) want to keep track of the data you’re collecting about different messages or events so they can feed this back into decisions made during the full starch of campaigns. This will help improve any weaknesses from past and current strategies as well as strengthen what works best!

To summarize, a strategic political campaign is an organized effort to influence the outcome of an election. To ensure success in your own campaign, you need to identify your target audience and their needs. Your message should be simple so that it resonates with them. You also want to engage with the public through social media or events as well as focus on key issues that will resonate with those voters who are most likely to vote for you come election time.

Finally, use data-driven decision-making and feedback loops throughout the process of campaigning strategically. If all this sounds overwhelming, don’t worry! There are many books out there that can help guide you through planning a successful strategy for politics– just take a look at the list below:

Campaigning for Hearts and Minds: How Emotional Appeals in Political Ads Work (Studies in Communication, Media, and Public Opinion) on Amazon!

Even though it is common knowledge that televised political ads are meant to appeal to voters’ emotions, little has been studied on how or if these tactics actually work. Ted Brader’s innovative book recently conducted the first scientific study and discovered surprising new information about what influences voter decision-making in this area of campaigning.

AuthorRon Faucheux is known worldwide in politics and media circles has a fascinating career that led him to become one of the world’s foremost experts on campaign strategy.

This book offers a detailed explanation of how to win political debates. Along with explaining the techniques, it also includes tips for those who want to gain an understanding about why candidates do what they do on stage and recommendations from leading consultants in this field. 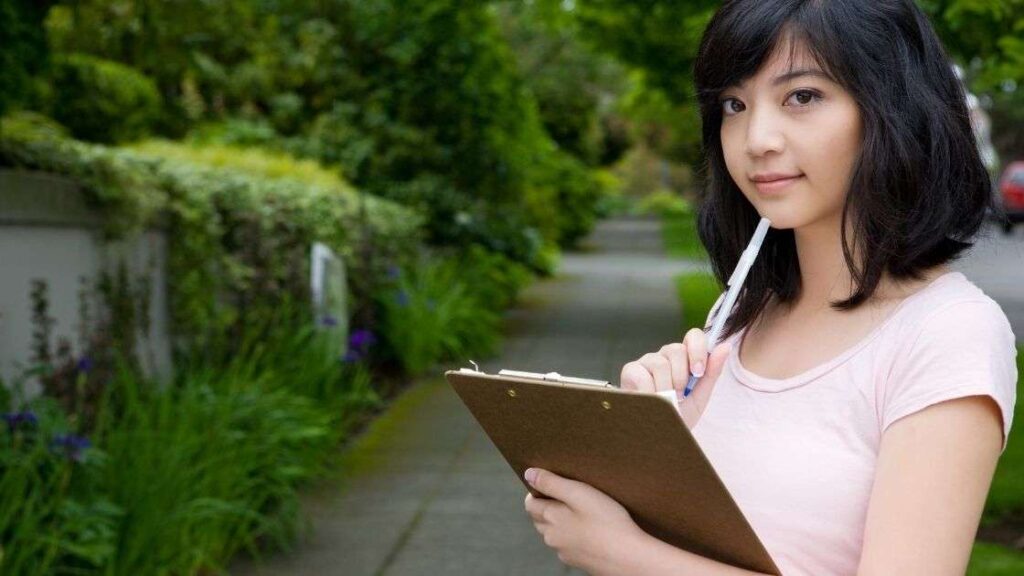