The most common form of dirty campaigning is using slander to attack opponents. This can be done through radio, print advertising, social media, or even leaflets that are left on cars in a parking lot. Slander has the potential to take down candidates by portraying them as being incompetent, dishonest, and untrustworthy. The best way for candidates to combat this type of campaign is by staying visible and connecting with voters in their community.

What is dirty campaigning?

Dirty campaigning is when a candidate or supporter of a campaign attacks their opponent by using slanders, slurs, and false statements about the character, integrity, honesty, and competence of an opponent. The most common type of dirty election campaign uses slander to attack opponents. In recent years there has been increased use in social media campaigns that have attacked opponents with slanderous tweets and Facebook statuses.

This often includes spreading rumors accusing them of cheating on their spouse, drug addiction, corruption, etc.; written leaflets distributed at polling stations; or radio advertisements portraying them as being incompetent, dishonest, and untrustworthy.

How does dirty campaigning affect the campaign?

The most common effect of dirty campaigning is the erosion of a candidate’s credibility with voters, leading to decreased voter turnout or even voting for one’s opponent. The best way to combat this type of campaign is by staying visible in communities where you are running; doing so will minimize rumors which can spread quickly when they come from unknown sources.

In addition, candidates should give an honest account about themselves, their history, and policies in order that if someone spreads something untrue it may be refuted at once- such as on social media channels like Twitter or Facebook

Dirty campaigning usually takes the form of negative campaigning- attacking someone’s character rather than discussing issues that may be more effective because people are less likely to believe something they know is untrue. There is much debate about whether this type of dirty political campaign actually helps a candidate win – if it does then it can only do so by discrediting an opponent through false and slanderous statements.

Why do people use this tactic?

The two main reasons for dirty campaigning are to damage a candidate’s credibility or instill fear in voters. This type of political campaign is often used by candidates when they feel that their opponent has an advantage and there seems no other way to win the race; it also can be used as a tactic to gain sympathy from supporters on social media channels, thus causing more people who would not have otherwise voted to come out on polling day

Some believe that such campaigns are effective at winning votes – if only because through negative campaigning one can discredit an opponent with false statements. By contrast, others argue that this kind of campaigning does nothing but breed contempt for politicians- which may actually decrease voter turnout.

how to avoid them?

As a candidate, you should give an honest account about yourself and your history in order that if someone spreads something untrue it may be refuted at once- such as on social media channels like Twitter or Facebook

Politicians should be straightforward about what they plan to do

Politicians need a lot of integrity when it comes down to that. They have the responsibility of deciding which policies are best for their constituency, and if they sugarcoat any information then people will not know who is trustworthy enough to represent them in Washington D.C.. The most important thing I ask from my representatives is honesty on how we can work together as a community so everyone has equal opportunities without having an unfair advantage over anyone else

One tactic to avoid dirty campaigning is to stay true to the issues instead of slandering opponents.

It’s also important not to attack other candidates but rather use strategy tactics such as highlighting strengths and weaknesses; this can show voters how different each candidate is which will help them make their decision more easily

Another way politicians have opposed negative campaign tactics has been by creating public service announcements.

This could involve talking about what they are against (such as child abuse) or showing photos/videos of their children or family members who they love. These tactics have the potential to be more effective because they can evoke emotions

Use hashtags or posts that show personal stories and connect with voters on a human level; this will allow you to turn negative attacks into positive ones which may encourage people who would not otherwise vote for you but feel bad about voting against your opponent

Some argue that use of slanderous statements does nothing but breed contempt for politicians, while others believe it’s an effective tactic at winning votes – if only because through false statements one can discredit an opponent and take the focus off of one’s own weaknesses.

Why it’s important not to be a victim?

When a candidate does not stay true to themselves or gives in to these negative campaign tactics, they are more likely to lose voters who would have otherwise been supportive this time around. This may also lead them down a slippery slope as it becomes easier for people with ulterior motives (or worse) exploit candidates vulnerabilities.

if only because through false statements one can discredit opponents and take the focus off of their own weaknesses. There have been many studies done indicating what may happen when politicians employ this strategy. They’re only fueling mistrust in society as a whole- which means it’s unlikely that people will want to vote for them if these tactics continue.

Citizens should be aware that politicians will generally resort for rhetoric or slander when under pressure: it’s important not let oneself become vulnerable by falling into this trap. They’ll try anything, which is why we need a more educated electorate that can be less easily swayed by these tactics and make informed decisions about the politicians for themselves.

What can we learn from all this, and what should you do if you’re on the receiving end of a dirty campaign?

The best way to deal with dirty campaigning is either to stay visible or use social media. If you’re on the receiving end of a dirty campaign, it’s important not to react in anger and instead seek advice from people who have experienced political campaigns before about how they dealt with such an attack. Without proper guidance, there will be no surefire way of avoiding being victimized during dirty political campaigns- but by using smart tactics like staying visible and connecting with voters through social media strategically, candidates can turn negative attacks into positive ones and encourage those that would otherwise not vote for them if they believed what was said about their opponent was true.

Dirty campaigning is a dirty tactic that many people use in an effort to win. However, it can have some serious consequences and create long-term negative effects on the victim of this type of campaign. It’s important not only for those who are running campaigns but also for bystanders or victims to be aware of these types of tactics so they know how to avoid them when possible. The best thing we could do as individuals would be to try our hardest not to become the victim of such a campaign because once you’re targeted by one, there is no going back!

In order for us all to work together towards making our world more positive and less toxic, I hope you’ll take some time today and read up about what dirty campaigning is in this book Going Dirty: The Art of Negative Campaigning Updated Edition, Kindle Edition on Amazon! 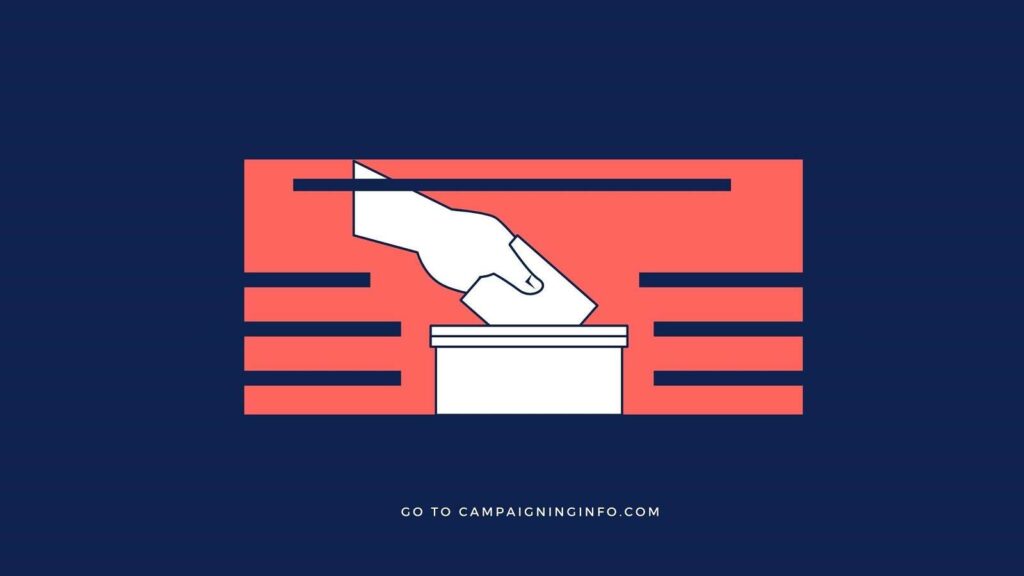