What is negative campaigning: Why Candidates Engage In It & How To Protect Yourself

Home » What is negative campaigning: Why Candidates Engage In It & How To Protect Yourself

however, it often backfires on both parties when trying to persuade undecided voters because it is difficult for people to hear all the information and make informed decisions. Negative campaigns typically involve name-calling, attacking one’s opponent’s credibility, using misleading ads or statements, etc., which ultimately leads down a path of negative consequences ranging from angering supporters of other candidates (potential swing votes) to stirring up.

Why do candidates use negative campaigning?

Negative campaign tactics are often used by those who believe that they cannot win an election based on policy alone and instead must rely more heavily on personal attacks against opponents. In this way, negative campaigning can give a candidate with little public support or low popularity a fighting chance at winning an election

Pros and Cons of negative campaigning

How to combat the effects of negative campaigning?

Here are some tips for avoiding negative campaigning in your own campaign:

Negative campaigning is sadly widespread in many parts of the world. We need to know how much it affects all aspects of our lives so we can gear up defenses against any future attacks. Negative campaigning isn’t just something we see in politics but also with brands like Coca-Cola using this technique against Pepsi commercials. In conclusion, be transparent about both negative and positive aspects of your own campaign so there is no confusion or negative misinformation being spread by any third-party sources. 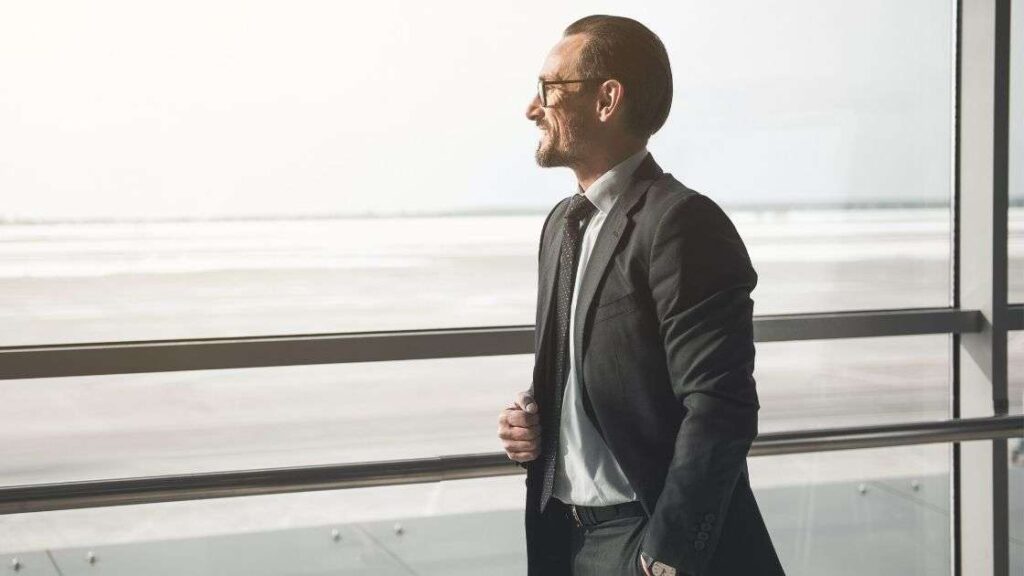 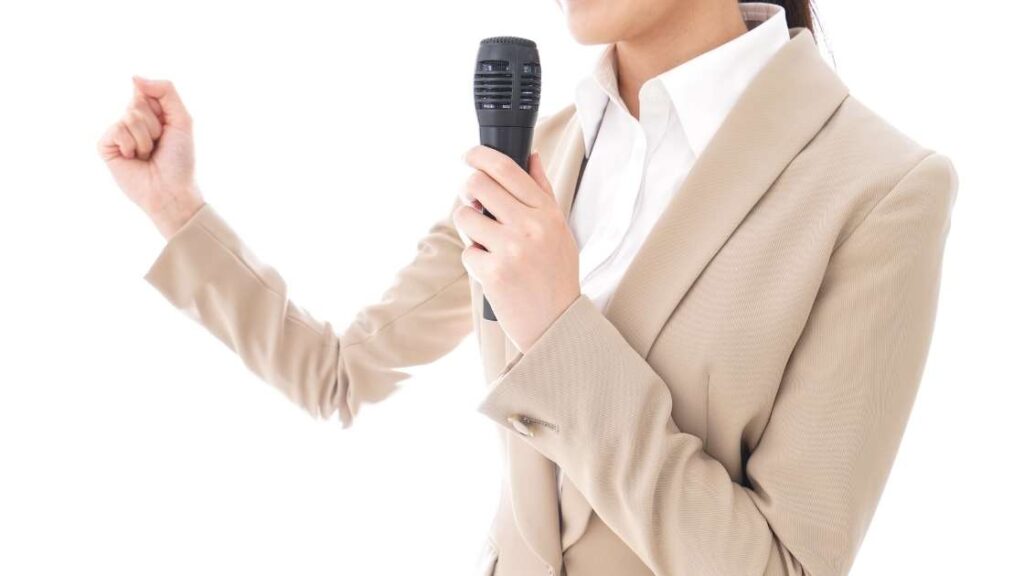 1 thought on “What is negative campaigning: Why Candidates Engage In It & How To Protect Yourself”