Making phone calls is an important part of any political campaign. By making phone calls, you can reach out to voters and let them know about your campaign. In this article, we will show you how to make effective political campaign phone calls for your campaign. We will provide tips on how to craft a powerful message and how to connect with voters. We will also discuss the best times to call voters. So whether you are a first-time candidate or a seasoned pro, read on for tips on how to make the most of your phone calls!

Phone calls are an important part of any political campaign

By phone banking, volunteers can contact potential voters and encourage them to support the candidate. Phone banking also helps identify supporters and get them involved in the campaign.

There are several ways to phone bank, depending on the campaign’s needs. The most common way is to have volunteers call potential voters from a list of phone numbers. This can be done with or without an automated dialer. Another way is for volunteers to call people who have already pledged support for the candidate. This helps keep those supporters motivated and informed about the campaign.

Phone banking is an effective way to reach out to potential voters and build support for a political campaign. It’s easy to do, and it can make a big difference in the outcome of the election.

The process of making a political campaign phone call

– Introduce yourself, state your position on the issue, and ask for their vote.

Making a phone call to a potential voter during a political campaign is a process that can be broken down into three simple steps: introduction, issue, and vote. First, introduce yourself and your /your candidates position on the issue. Next, ask the voter for their support on the issue. Finally, thank them for their time and hang up.

It is important to be polite and respectful when making these calls. Voters can be busy or not interested in what you have to say, so it is best to keep the conversation brief. Remember that these calls are only one part of an overall strategy to win support for your candidate or cause – be sure to also knock on doors, send mailers, and engage with voters online.

– Be polite and concise

By scripting your phone calls ahead of time, you’ll sound more polished and professional – and you’ll have more time to focus on the conversation itself. Be polite and concise, and always thank the voter for their time.
For example
Here are some simple script that you can use as a starting point:

Hi, I’m calling on behalf of Candidate X. We’re really excited about his campaign and we hope you will be too. Can we count on your support? Thank you for your time. Goodbye.

Hey, this is __ from the campaign of Candidate X. We’re just calling to see if you’re planning on voting in the upcoming election. If not, we encourage you to do so, because every vote counts. What are the most inportant issues that concern you? Do you know the position of candidate X? Thanks for your time!

Campaigning can seem daunting, but with the right tools it can be a breeze. Phone calls are a great way to connect with voters and get them interested in your candidate.

Use talking points to guide the conversation

Does phone banking work in a political campaign?

The use of phone banking in a political campaign can be very effective in reaching out to potential voters. By providing people with a way to easily connect with your campaign, you can increase the likelihood of them getting involved. In addition, phone banking also allows you to track how many people are calling in to support a political campaign, which can help gauge the level of enthusiasm for your candidate.

So, does phone banking work in a political campaign? The answer is definitely yes! It can be an extremely useful tool for reaching out to voters and getting them involved in your campaign.

Tips on staying motivated throughout the duration of phone call

Again, these are just a few tips on how to stay motivated during political campaign phone call. By following these suggestions, you’ll be able to keep your energy up and make the most of your conversation.

Follow up with the campaign after making calls for them

After making the calls for the campaign, follow up with them to see how it’s going. Ask how many people they’ve reached out to, and how many of those people have responded. If they’re not meeting their goals, ask what can be done to help them out. Stay in touch with the campaign to make sure they’re on track.

A campaign is only as good as its ability to reach people. By making calls for the campaign, you’re helping to get the word out there. But it’s important to follow up with them to make sure they’re reaching their goals. If they’re not, offer to help out however you can. Stay in touch with the campaign so you can track their progress and make sure they’re on track.

Make a difference in your community by supporting local campaigns

Call for them, and then follow up with them to make sure they’re reaching their goals. It’s a great way to make a difference in your community!

Wait until after the election to ask them how they voted. ask if they have any advice or concerns. Thank them for their time and vote.

Have you made political campaign phone calls before? What tips do you have for our readers? Let us know in the comments below. 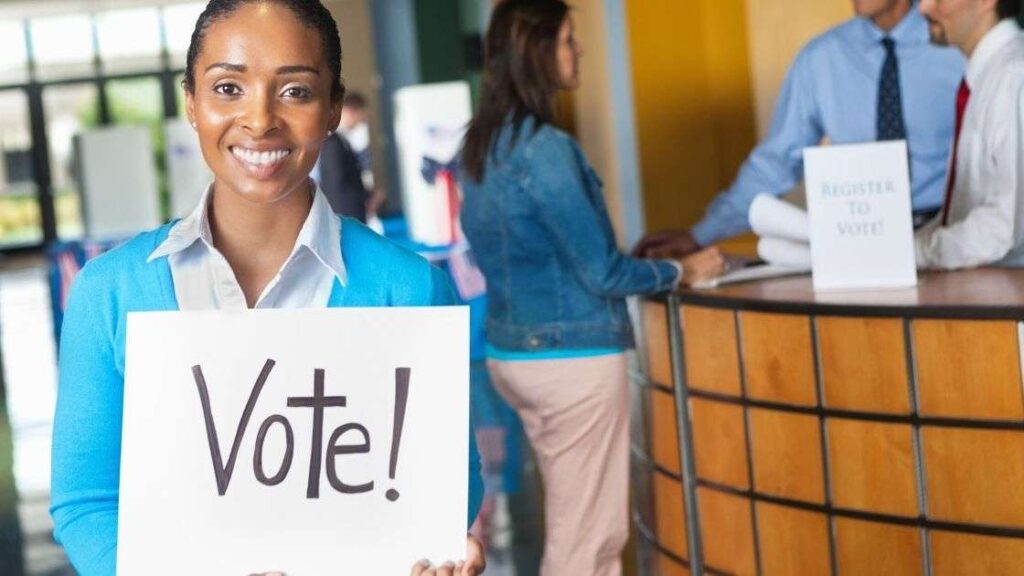